We became good friends after rooming together in the student dorms for four years. Two years later, in a spur of the moment decision and out of a youthful sense of adventure, I set out with six of his friends on bicycle from Xi’An to Urumqi. Along the way, they camped and experienced the cultures of the countryside. The trip was thousands of kilometers. When I knocked on Yong Zhou’s door in the middle of the night, he was shocked speechless. He never thought that I would make good on his joke of riding a bike to visit him as it took three months of cycling. Yong Zhou was touched by the visit and our bond grew stronger.

In 1993, Yong was invited by the United Nations to exhibit his paintings in New York City. The show was a success and he was then subsequently invited to come to the United States with his family. Distance and time made us lose touch for a while, but I always believed that an artist like Yong Zhou would do great things.

As a Chinese-educated person who went to a completely different land, Yong Zhou brought his own cultural views and absorbed the western cultural ideal of freedom. His innate talent coupled with the cultural melting pot of America made his paintings even richer with life. Romantic with the underpinnings of realism, Yong Zhou paints with the abandonment of freedom while exhibiting his artist’s intuition. This amalgamation of Eastern and Western culture and his personality are what makes his works so great and unique.

Yong’s paintings are parts of him; thus, they are similar to him in nature: honest, pure, and full of zeal. He shows his appreciation for the West and for the East through his works such as Big Red Door, Green Snow, Shangbei Elderly Man, Story of the Yellow River, Farmers’ Games, and Eclipse. They are unique in their composition, linearity, and exuberant color. His works are amazing in their realistic foundation while showing a deep respect for humanity and a penchant for the simpler ways of life. His works in his long series, comprised of Karamay People, Beautiful Homeland, ad American West, are beautiful in their strength and vibrancy, leaving deep impressions on viewers. 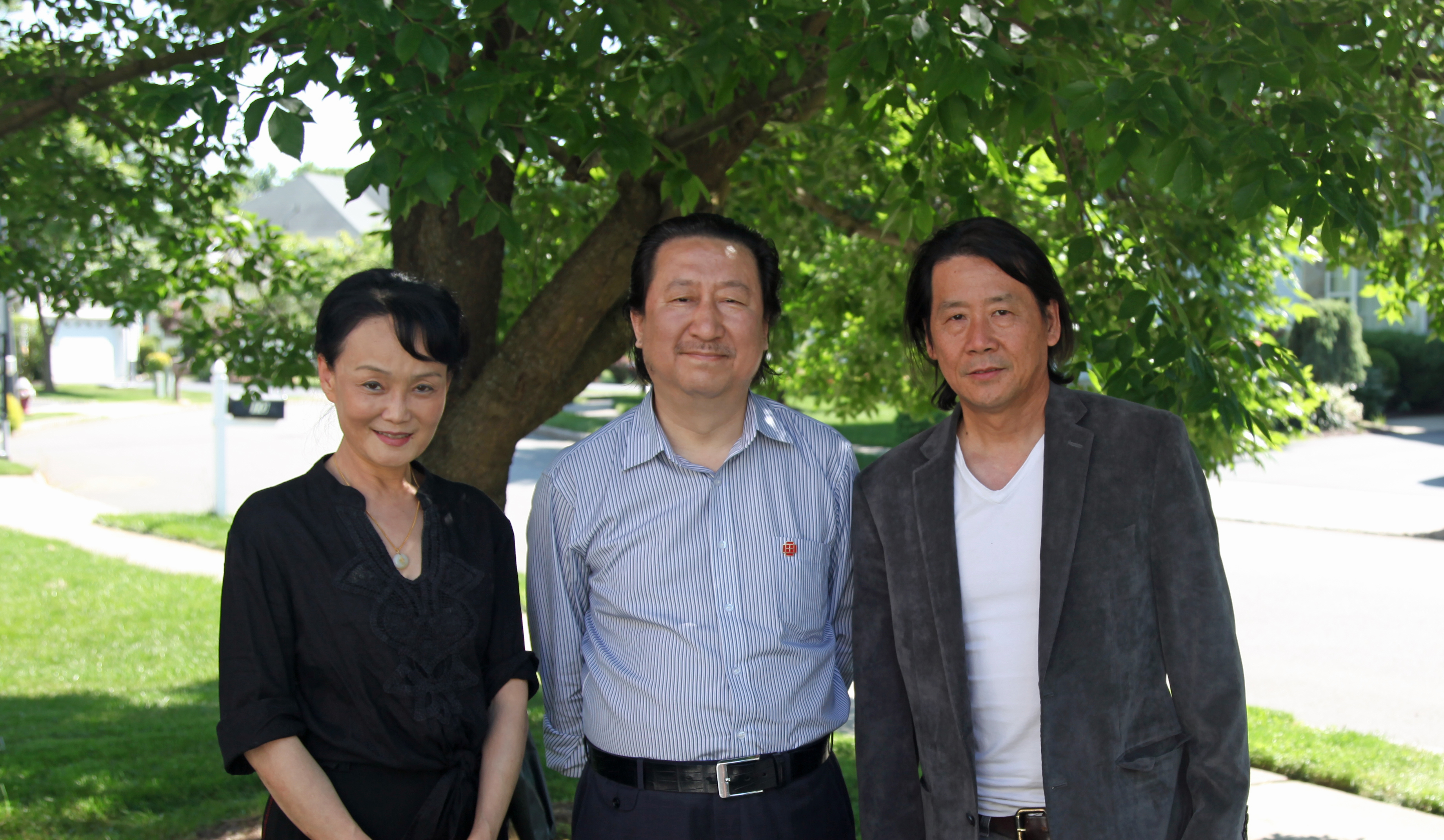 Yong is not only a great artist, but an admirable teacher. In both China and the United States, he taught and nurtured many talented young artists. In the past few years, as President of the Artists’ Association, he has contributed to the artistic cultural exchange between China and America. With his hard work, he helped bring “May—In China, the Exhibition” into fruition. He and many US and Chinese artist, including myself, toured in Beijing and New York with success.

I truly believe that we all seek the beauty in objects and in people, and my dear friend Yong Zhou chased this throughout his life. He will continue to be exceptional.

Mr.Yang is the President of Chinese National Academy of Painting